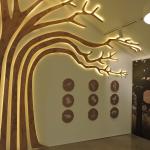 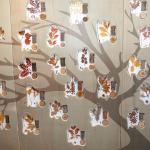 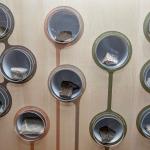 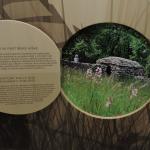 The wider area of Sežana overlaps with an area of low karst (also known as classical Karst), which is one of the four types of karst in the target region, the other three being contact, high, and coastal karst. The interpretation center for karst vegetation in the area of the Sežana Botanical Garden presents the features of the karst landscape above and below ground, as well as its vegetation. It is one of four interpretation centers that were established as part of the KRASn`KRŠ project along with interpretive heritage sites in the area of the newly established cross-border Slovenian-Croatian target destination. The main goal of the new interpretation center is to highlight the biodiversity of karst vegetation through time and space as one of the most important elements that formed the cultural landscape in the karst in an experiential, didactic, and interactive way.